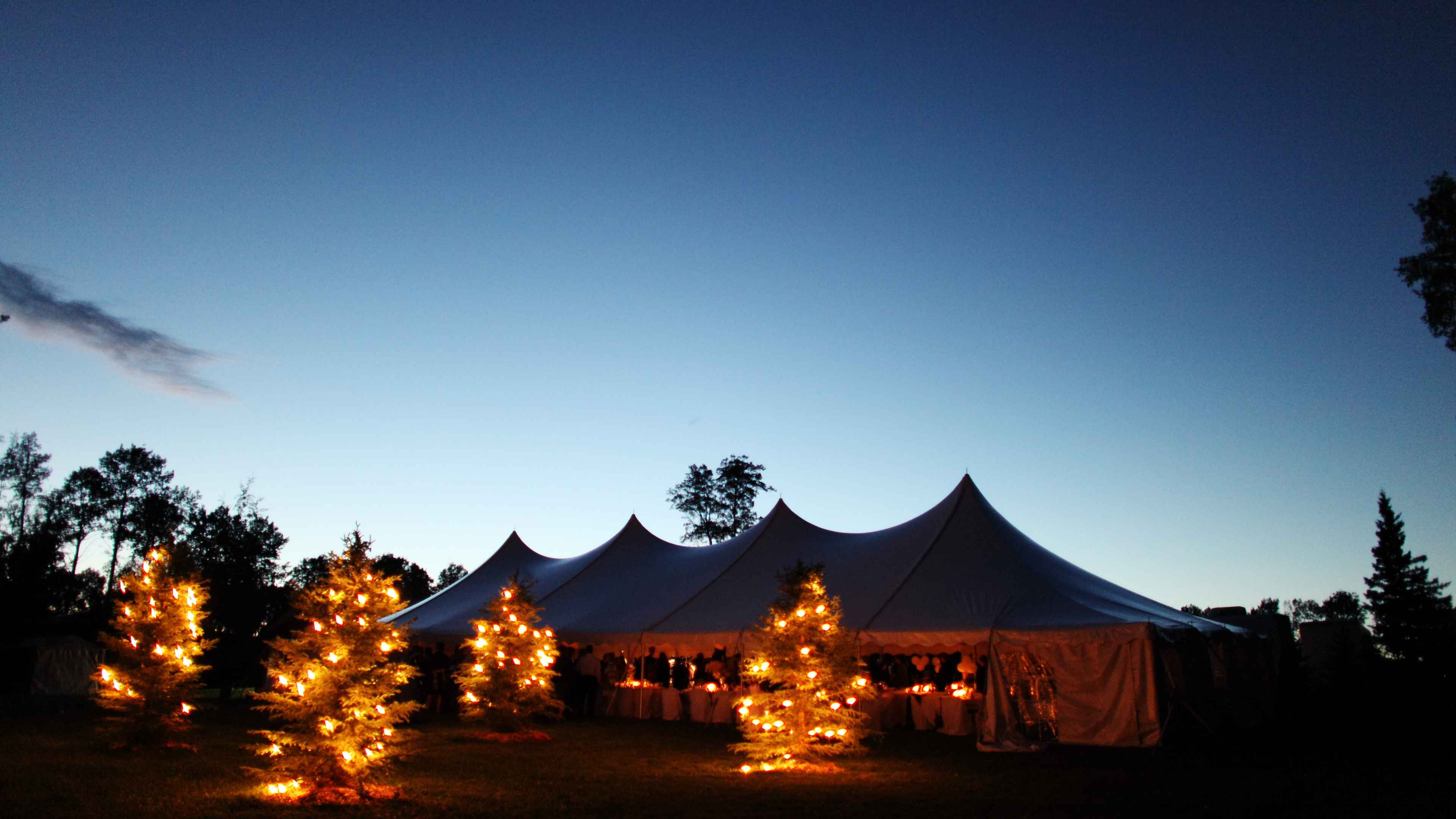 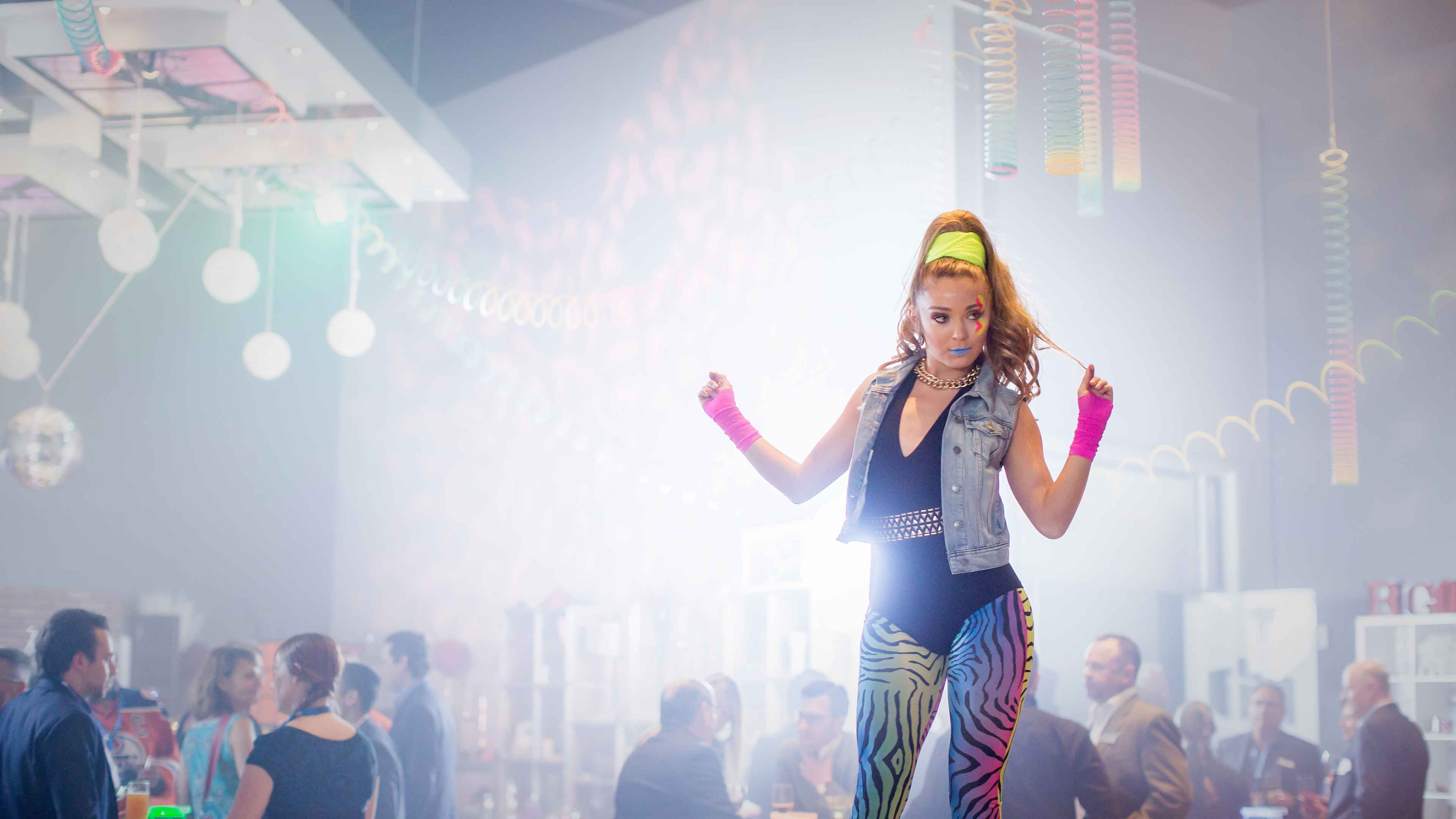 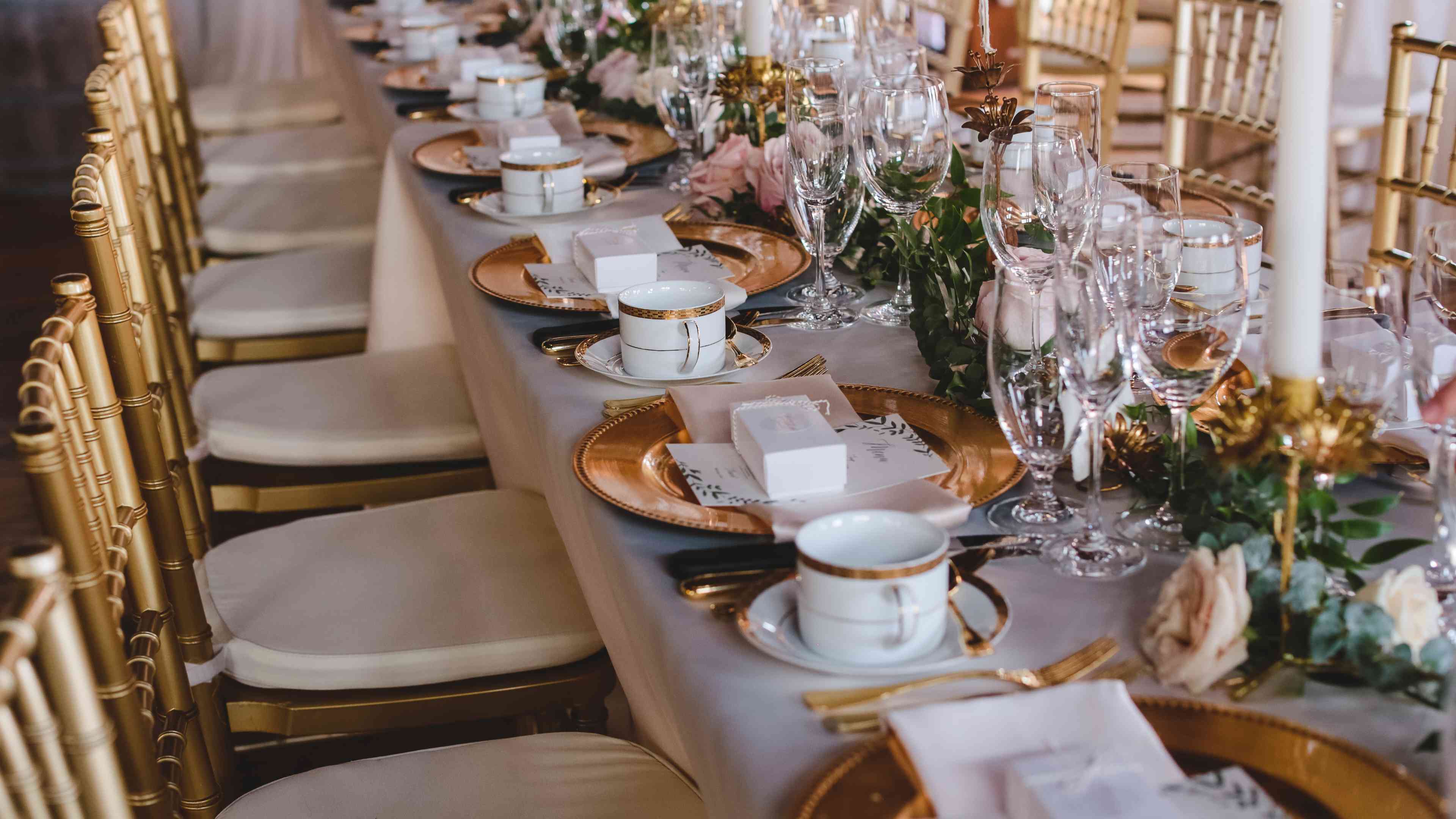 Your Partner For Events

Are you stressing about meeting your events rental or planning needs? Worried that your event might fall a little flat?

No problem, we’re here to make sure your event is spectacular.

River City Events has everything you need for your special event: RENTALS. PLANNING. DESIGN. TENTS.

As Edmonton’s top-rated full-service events company, River City Events has partnered with our clients to provide personalized solutions for events since 2007. From intimate private affairs, large corporate events, to weddings, we have the massive inventory and expertise to make any event spectacular. 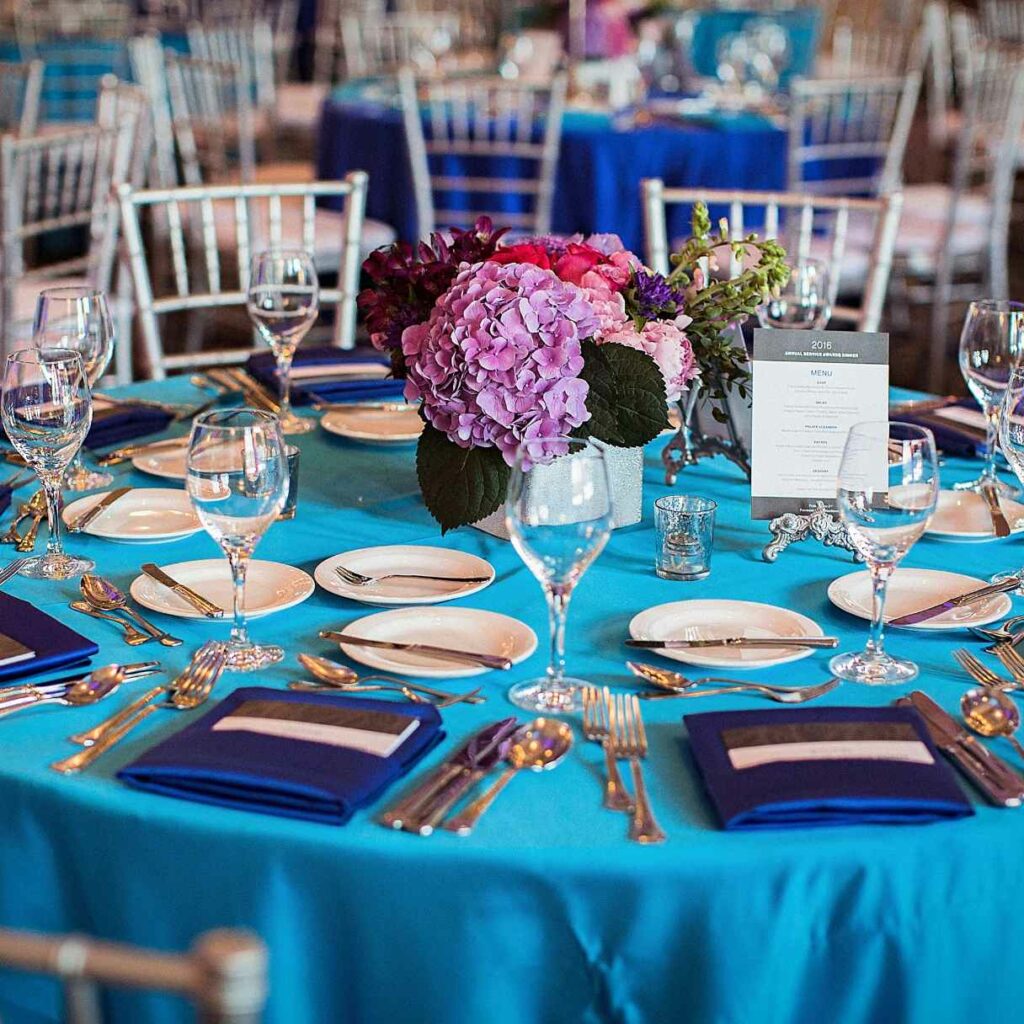 There are so many rentals involved in making your event a success. Thankfully, River City Events’ inventory is so expansive we can address any event, wedding, or themed party rental need. For us, it’s not about moving rentals in and out of our shop. We supply what you really need with precision because we care about the success of your event. 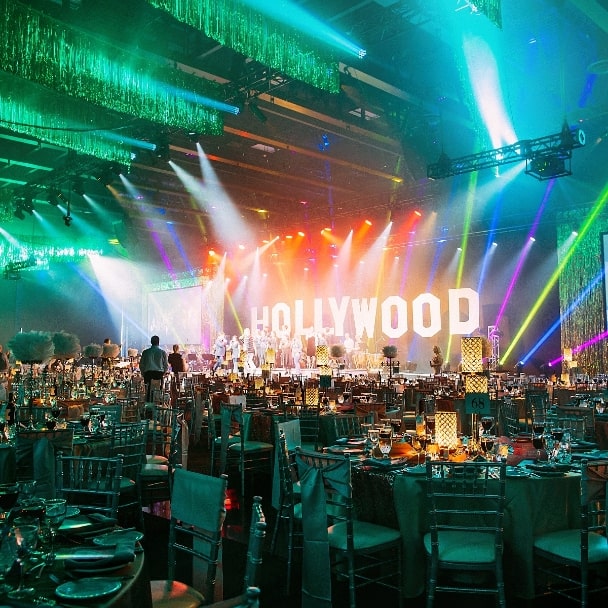 Our staff are experts in event design and planning, having executed some of the highest profile events in Edmonton. We can provide a variety of services, including event design, production, management, consulting, and more. Rest assured we’ll walk you through every step of your special event while integrating all the latest trends and styles. 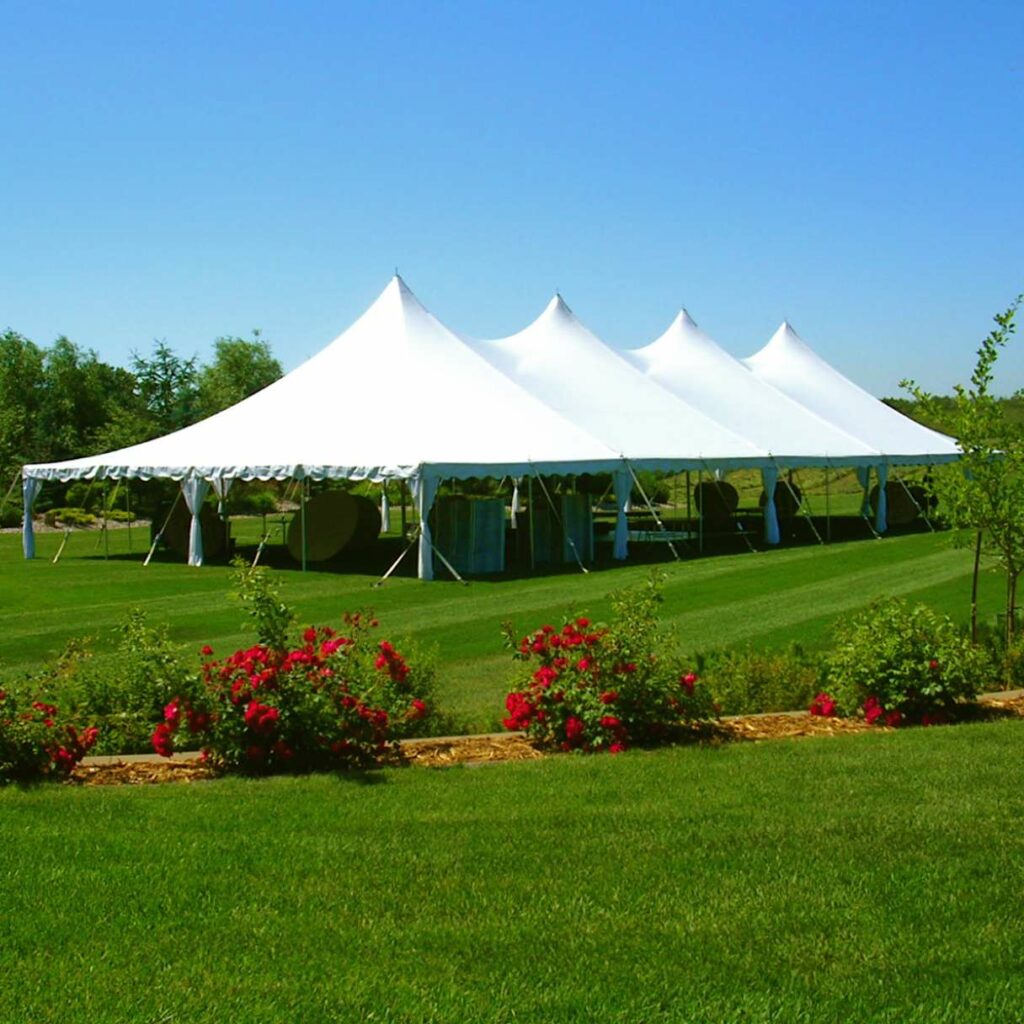 In addition to providing shelter from unpredictable Alberta weather, you can transform party tent rentals into attractive venues for weddings, festivals, indoor tradeshows, and other special events with walls, backdrops, lighting, and décor packages. Choose from our wide selection of tent rentals for any special event or wedding.

We worked with River City Events since it opened. They are always so accommodating and willing to help in any way they can. Their showroom is amazing, and so much thought went into it and the whole rental experience from the customer’s point of view. Keep up the amazing service.

Just wanted to send a shout out to Meganne and River City Events. We recently rented linens for a wedding, and every part of the process was wonderful. Meganne was helpful and easy to speak to. Pickup, drop-off, quality; it was all top-notch (even when this frantic bride needed reassurance one week before the wedding). I highly recommend anyone to use the services.

It was a pleasure to work with you. Your service was outstanding, and you looked after all my needs and concerns quickly and very efficiently. Thank you, I look forward to working with you on future events!

River City Events was a pleasure to work with! The dedication, professionalism, and hard work displayed by Joe and his team made our World Championship Event a success!

It was my first time visiting a rental company to plan my wedding. The staff were so friendly, offered us coffee and tea, showed us around, and let us play with their fabrics, decor, and tables to make our tablescape design come to life. We left with a wonderful catalogue and a great impression. Would highly recommend paying them a visit for your event! 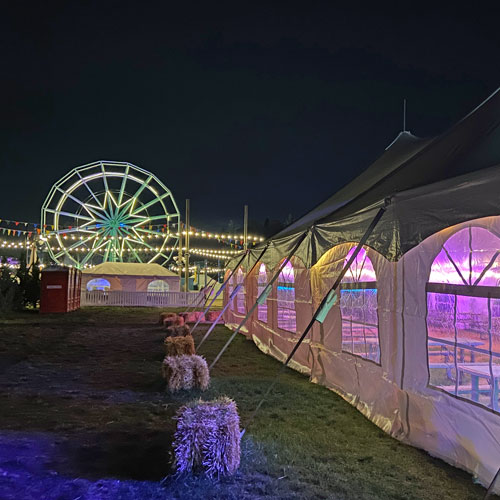 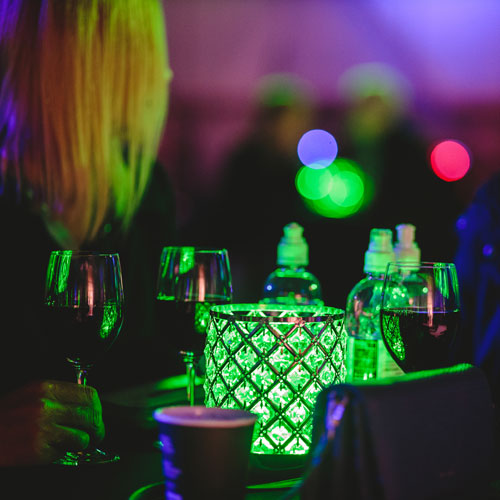 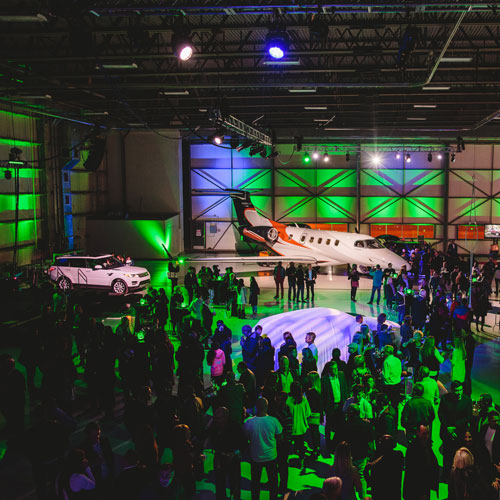 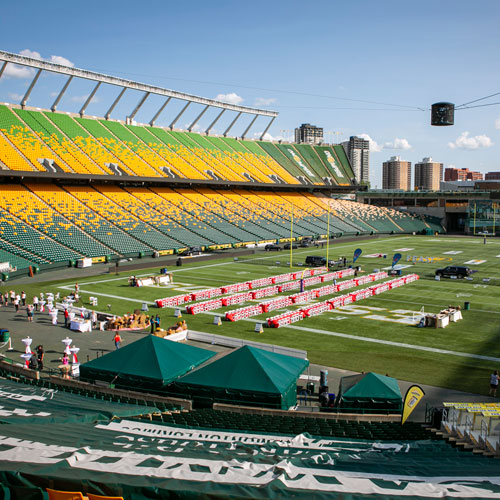 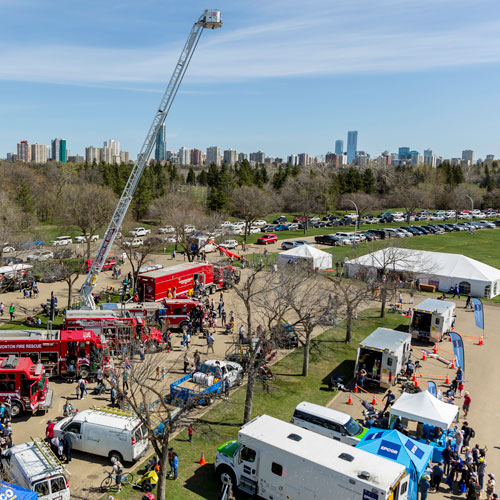 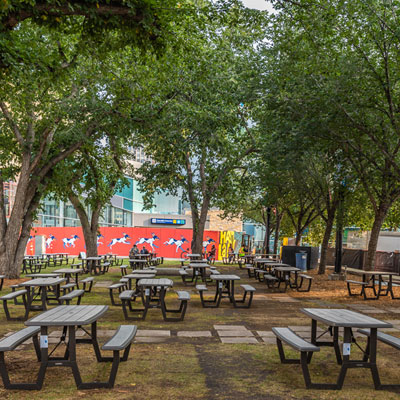 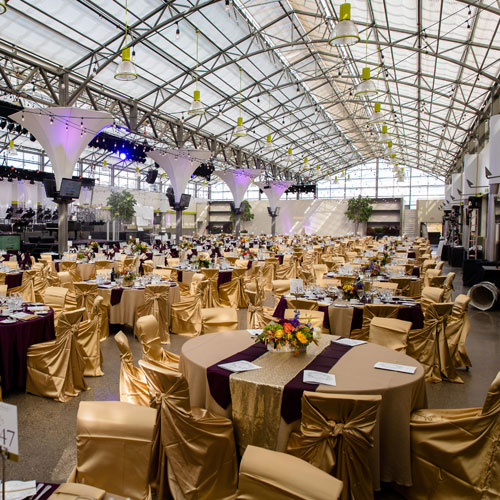 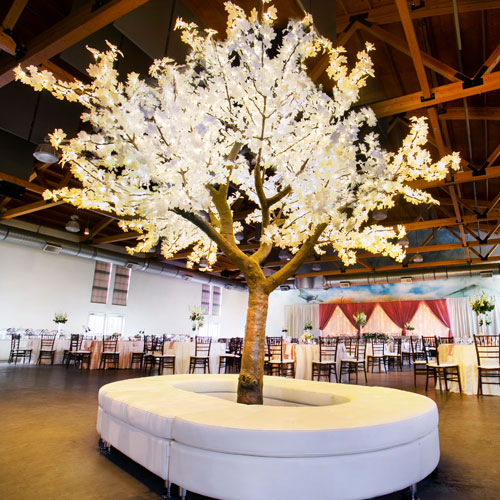 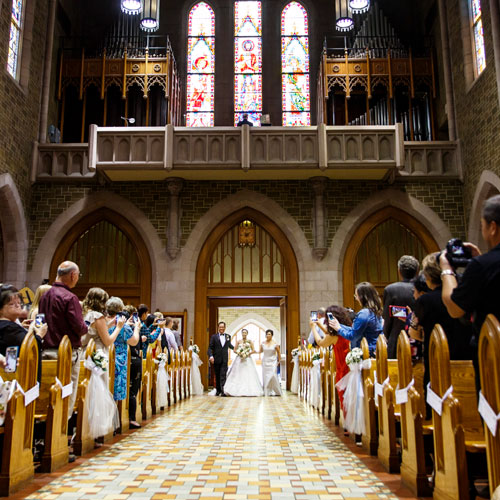 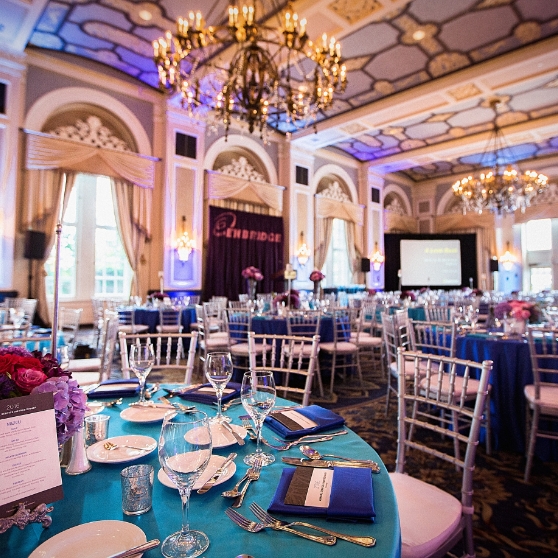 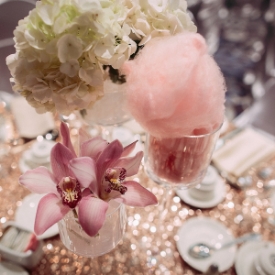 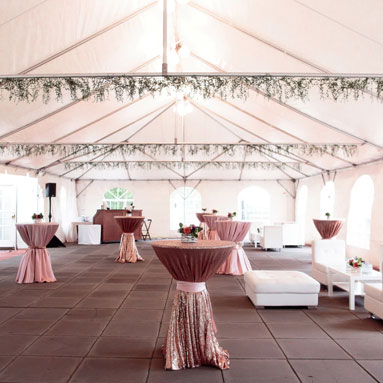 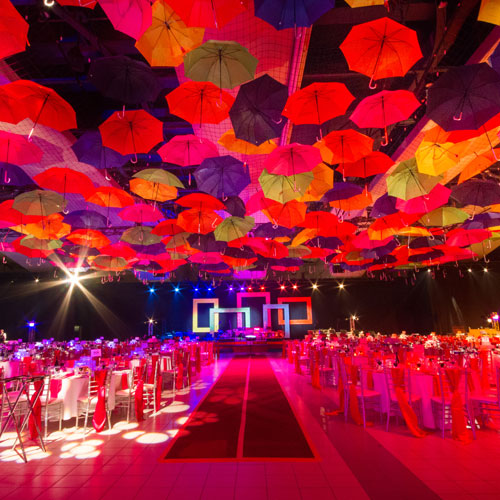 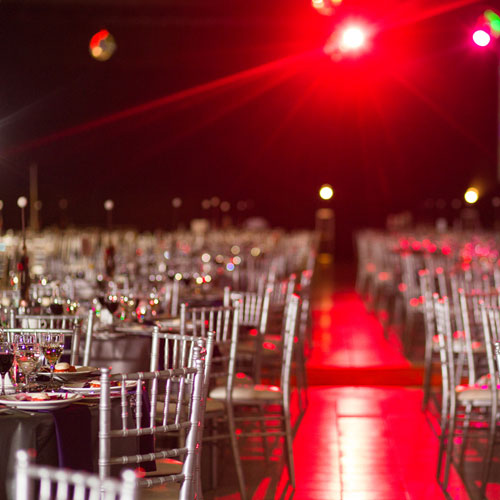 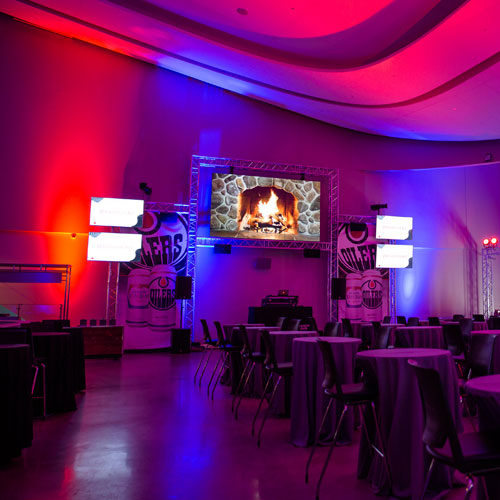 Keep up with the latest in event news